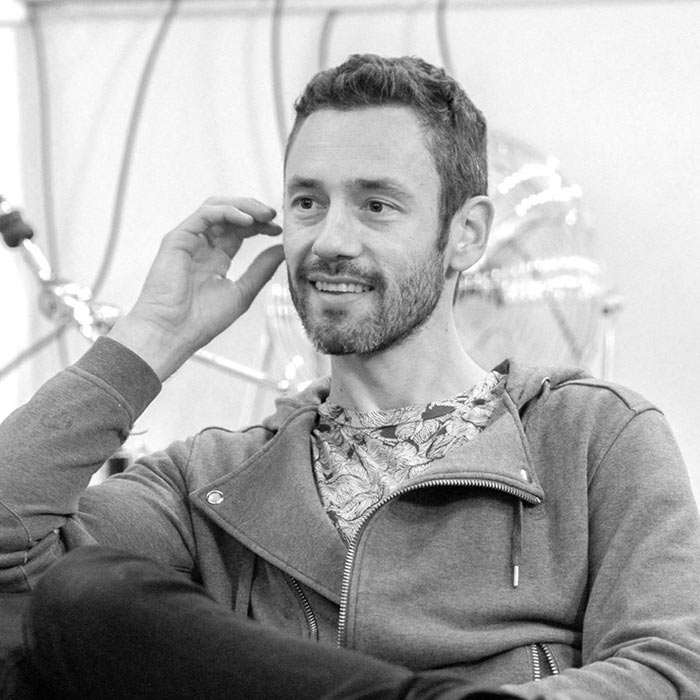 He started his career as the lead singer of the band SOMA with whom he released two albums (2010 and 2012) on Sony Music France and has toured throughout Europe.

As a result Lionnel understands the record making process not only from a more technical engineering background, but also from an artist’s perspective.

He has helped a lot of emerging artists achieve their own sound and singularity.